The subjects offered in the first cycle are: English Language, Literature in English, Mathematics, Physics, Chemistry, Biology, Geography, French, History, Citizenship, Computer Science and Physical Education (PE). In the third form students can also take Economics and Logic, while in the fourth and fifth forms they have the option to add Human Biology, Further Mathematics and Commerce.

It should be noted that particularly in the fifth form students are not required to study all the above subjects. At this stage they are invited to choose between a number of subjects and papers ranging from eight to eleven, while English Language, Mathematics and French remain compulsory. We do however advise students to continue with key subjects such as History, Biology and Geography to maximise the range of options for series available to them in the second cycle.

The student’s choice of subjects in the fifth form should indicate whether they are inclined towards focusing on the arts or sciences in the second cycle.

Series available in the Arts Department:

In certain cases students may be able to add a fourth or fifth paper to their series.

Series available in the Science Department:

Students choosing S1 or S2 series can, depending on their ability, add Biology, Mathematics or Further Mathematics accordingly to enter a total five subjects in the official examinations.

Subjects in the second cycle are generally the same as those offered in the first cycle. 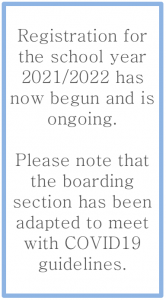 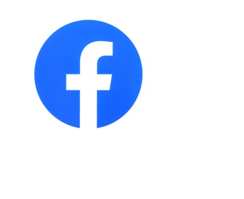